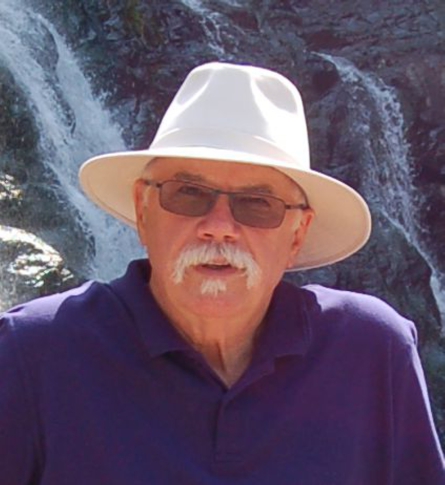 Peter Swann, Assemblage Artist based in Norfolk, has been creating art since the late 60s. Having trained in illustration at Luton & Watford under Mike Wrigglesworth, and later ceramics at Gloucester under Colin Gerard, he went on to work in various studios and educational establishments, exploring all types of practice along the way.

A majority of Peter's work contains provoking and nostalgic items which were previously discarded. He quotes: "My aim is to gather unrelated objects and materials and then organise, balance, and harmonise the uncertainty and disorder I see in front of me. I seek to touch and transform the observer - to infect and inspire them with my creative vision".

For enquiries on the sale of existing work, commissions, or general questions, please contact me